What is Vocal Cord Paralysis?

One of the common issues that we see at The Ear, Nose, Throat & Plastic Surgery Associates is vocal cord paralysis. Patients often present with a weak, hoarse voice and possibly difficulty swallowing, depending on the severity of the paralysis. Let’s take a closer look at this condition.

What are the Vocal Cords? 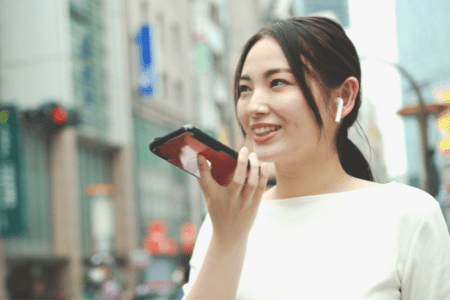 The vocal cords, also known as vocal folds, are folds of tissue in the throat that are key in creating sounds through vocalization. Represented by two bands of elastic muscle tissue, the vocal cords are located side-by-side in the voice box (larynx) just above the windpipe (trachea).

Vocal cords vibrate, modulating the flow of air that is expelled from the lungs during phonation. Controlled through the vagus nerve, the vocal folds vibrate when they are closed to obstruct the airflow through the glottis, the space between the folds. They are forced open by increased air pressure in the lungs and closed again as the air rushes past the folds, lowering the pressure. Moreover, the vocal folds stay slightly apart when you speak or sing. A person’s voice pitch is determined by the resonant frequency of the vocal folds.

Like other tissues in the body, vocal cords can be strained and damaged. Vocal cords are also subject to infections, tumors, and trauma.

Vocal cord paralysis is caused by damage to nerves going to the vocal cord. In essence, the nerve impulses in the larynx (voice box) are interrupted, resulting in paralysis of the vocal cord muscles. The condition can also be caused by brain damage, viruses, previous surgery, and sometimes it happens without knowing exactly why.

Ultimately, whatever the cause, the end result is the same: The voice doesn’t project as much as patients would like, leading them to having trouble communicating in noisy environments. Patients with vocal paralysis typically also experience:

How is Vocal Cord Paralysis Treated?

Patients with vocal fold paralysis can often improve the quality of their voice by engaging in voice therapy. If improvement is not satisfactory, surgery may be recommended to change the position of the affected vocal cord. Surgery can also add bulk by injecting the vocal cord with collagen, body fat, or some other substance.

Learn more about our Center for Voice Care and Swallowing Disorders at the link below.