What is Sleep Apnea?

Sleep apnea is a medical condition with symptoms of abnormal breathing during sleep. Typically, the breathing stops and starts during sleep. During this process, your brain senses that you’ve stopped breathing and forces you awake long enough to take a breath. When you fall back asleep the cycle begins again. This can happen up to 120 times in an hour. These temporary pauses in breathing affect more than the quality of your sleep, it affects the body’s supply of oxygen which can lead to serious health problems.

Sleep apnea is a significant health disorder that if left untreated, can lead to harmful short and long-term medical complications up to and including death.

Men and women of all ages can be affected, although men over 40 who are obese are the most commonly stricken by the disorder. Because of the seriousness of the condition, it’s important to understand the three varieties of the illness, what its causes are, the common warning signs you have the illness, and how it’s treated.

What are the 3 Types of Sleep Apnea? 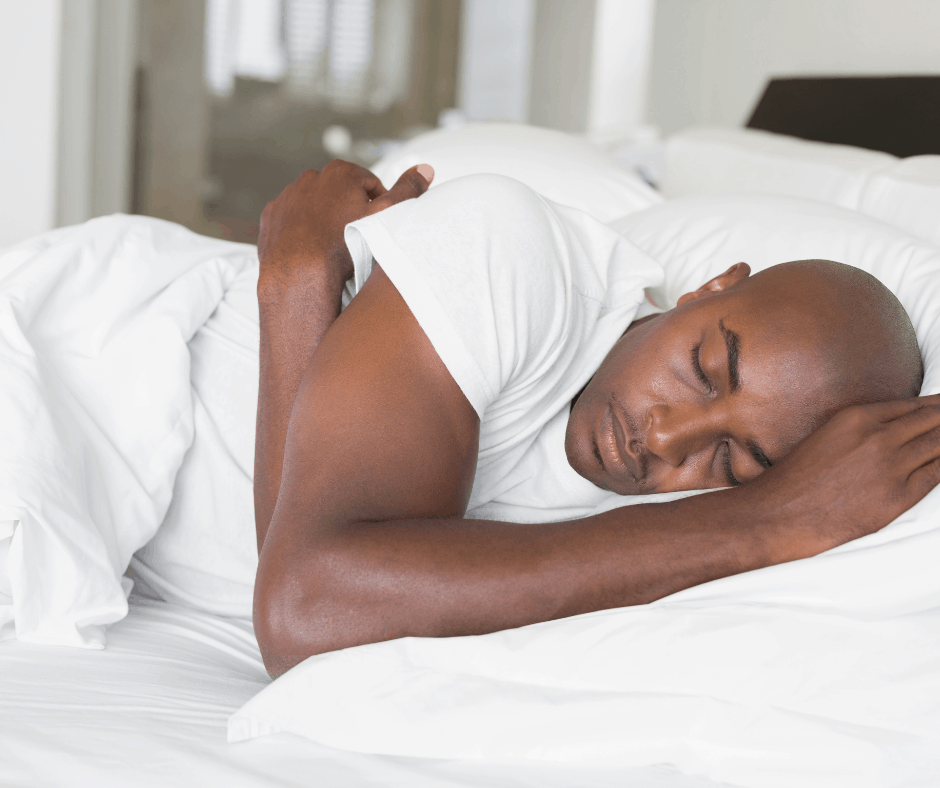 There are three primary types of the condition:

Severe cases of this illness can cause the sleeper to stop breathing hundreds of times a night so that their sleep is of very poor quality. To add to the body’s stress, the oxygenation of the blood is affected, meaning the body’s tissues and organs are also starved for air. Over time this can lead to serious illness. The person may feel perpetually sleep-deprived and could fall asleep while driving or have poor performance at work, low energy, and feel depressed or irritable. 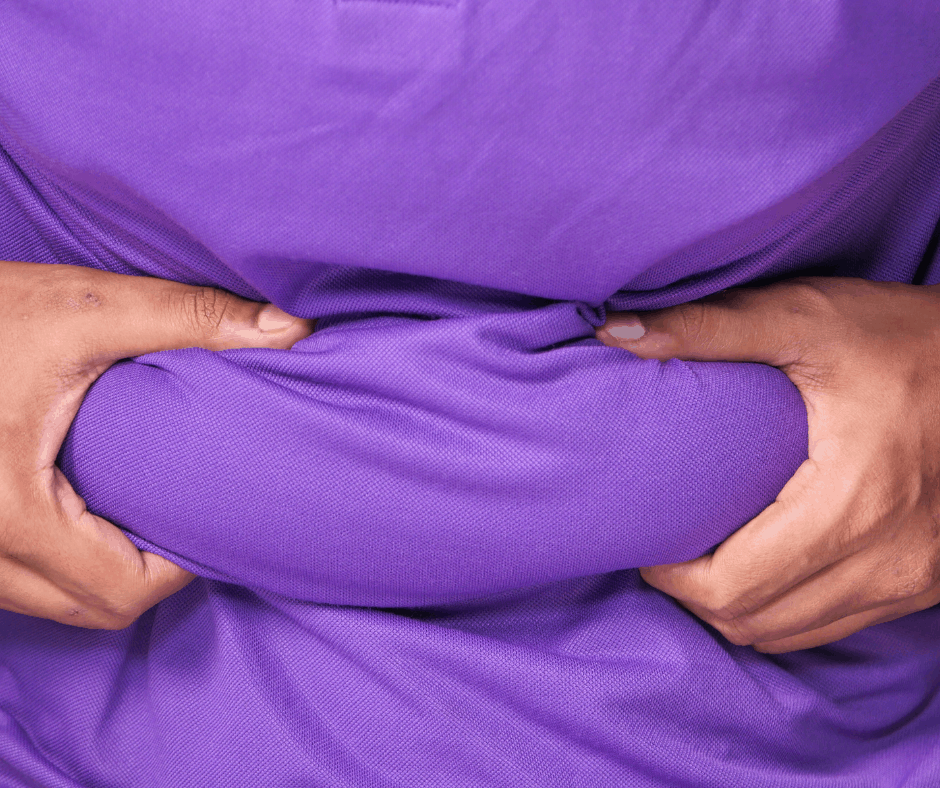 Multiple factors lead to the condition, including:

What are the Warning Signs of Sleep Apnea? 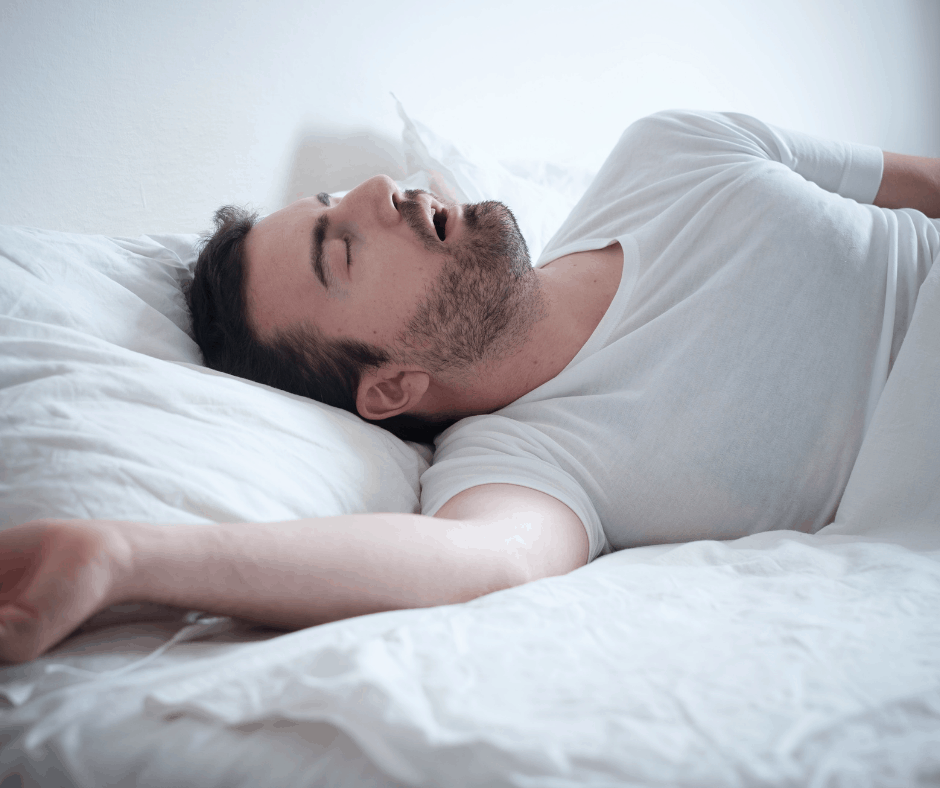 If you snore at night like the proverbial chainsaw, be aware that this may be an indicator. However, not everyone who snores has it. At the same time, not everyone who has sleep apnea snores. So, what are the warning signs?

Typically, we hear that the person’s partner “diagnosed” the sleep apnea by hearing their partner stop breathing and gasp for air during the night.

How is Sleep Apnea Diagnosed?

First, it’s important to rule out any sort of blockage in your throat or nose. Then your doctor can diagnose sleep apnea through sleep testing, either at home or at a sleep center where technicians monitor your bodily functions during sleep. Some of the tests your doctor may order include:

How is Sleep Apnea Treated?

There are four common treatments. They can include:

Sleep apnea is serious. If you suspect you’re living with the disorder, call us today. The short-term effects of tiredness, low energy, and irritability are one thing, but the longer-term effects of this illness are not to be taken lightly. Living long-term with the condition can cause everything from high blood pressure to heart failure.